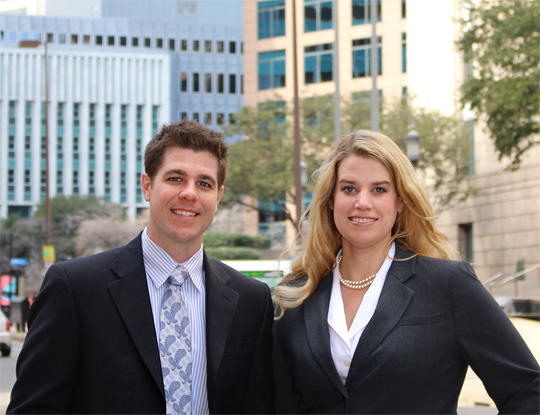 GloverLuck began with one goal in mind — to help our veteran community get the benefits and legal services they deserve.

Through our experience at other law firms and in practicing other areas of law, we increasingly encountered veterans with unique legal needs and were inspired to devote ourselves to helping those individuals. We recognized that many veterans were not receiving adequate assistance with their claims at the VA Regional Office and Board of Veterans’ Appeals. We knew that to provide the best service and legal representation, we needed to focus our time and energy on the special needs of veterans and the laws and programs that exist to assist them.

There are other law firms that offer services to veterans as a side business, but at GloverLuck, helping veterans is our only business. We are veterans law, at your service. 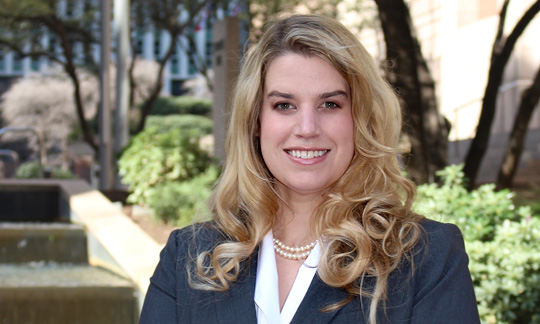 Julie received her Bachelor’s degree from the University of Central Texas in Killeen, Texas. She received a Master’s of Education from Texas A&M Commerce. After teaching high school for several years, Julie decided to pursue her interest in law and obtained her Juris Doctorate from Texas A&M School of Law. She also obtained Legum Magister (LLM) in Taxation from the University of Alabama.

After practicing law for several years, Julie became increasingly aware of the challenges faced by veterans in the legal process and the need for attorneys who could help. Julie founded GloverLuck with partner Adam Luck to address those issues and provide a much needed service to our nation’s veterans. She represents veterans in all phases of the disability benefit process, in tort claims against the VA, and in estate and probate matters. She has been accredited by the VA to represent veterans in front of the agency. She is also admitted to practice in the following courts:

Julie is a member of the National Organization of Veterans’ Advocates, Young Lawyers Division of the State of New Mexico, Texas Young Lawyers Association, Dallas Volunteer Attorney Program, and several other professional and volunteer organizations. 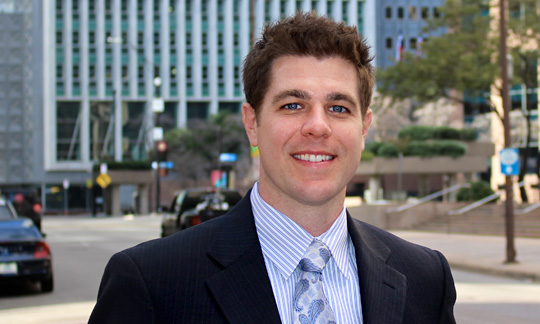 While working with both active military and veterans at USAA, Adam recognized that many service members and veterans had a myriad of legal needs that were not being satisfied. Adam decided the best way to give back to those who gave up so much for our country was to get his law degree and to serve our nation’s veterans.

Adam obtained his Juris Doctorate from Texas A&M School of Law where also he served on the boards of the Veterans’ Project and the honors fraternity of Phi Delta Phi. He regularly volunteers at the free legal clinic for veterans held at the Dallas and Fort Worth VA medical centers sponsored by the Texas Lawyers for Texas Veterans.

Adam is a founding partner of GloverLuck and represents Veterans in all phases of the disability process, pension claims, tort claims against the VA, military discharge upgrades, and estate and probate matters. He has been accredited by the VA to represent Veterans in all claims brought against the VA. He has also been admitted to practice in the following courts:

Types of Claims We Handle

www.vetadvocates.org
"Providing Training For Those Who Represent America’s Veterans and Their Dependents Since 1993"